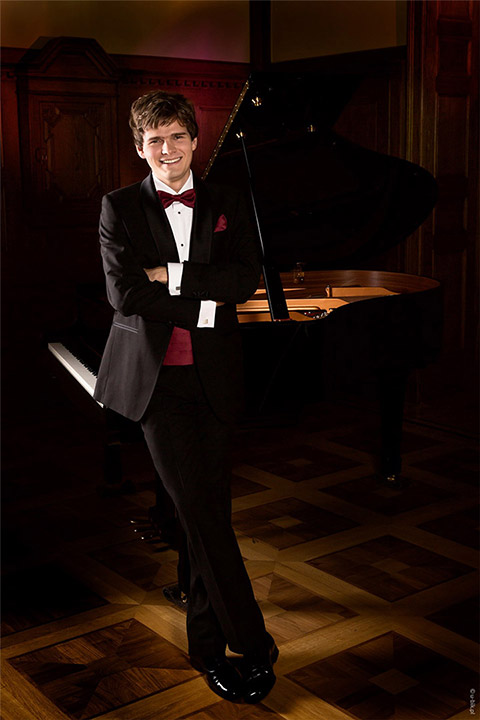 Since young, Artur has built his international reputation by participating in masterclasses with renowned pianists such as Russell Sherman, Janina Fiałkowska, Arie Vardi, Jacques Rouvier and Meng-Chieh Liu. He has also performed solo recitals across the United Kingdom, Poland, France, Estonia, Lithuania, Italy and Slovakia. In 2018, he has launched his debut CD in London, commemorating the 100th Anniversary of Poland’s Independence and performed in various venues such as Steinway Hall, Lancaster House, St Martin-in-the-Fields, St Mary’s Perivale, Delbridge Hall in Walnut Hill School for the Arts in Boston (USA), Culture Center in Stargard, Gallery 13, and Artist Homes in Berlin and Renaissance Hotel for for Nobel Prize Winners.

Artur’s talent is recognised by many. Namely, he is RCM Gary and Eleanor Brass Scholar, supported by Henry Wood Trust and a recipient of Carnwath Piano Scholarship awarded by Worshipful Company of Musicians. He is also supported by Drake Calleja Trust, Talent Unlimited Musical Charity, the Hanna and Zdzisław Broncel Charitable Trust and “Konfraternia Artystów Polskich.” Currently, upcoming concerts include Grand Tour in China and Recital in Royal Albert Hall.

I don’t believe I’ve ever heard a young pianist in concert whose sound and initial attacks were as lovely and rounded as that of the Pole Artur Haftman. Maybe only Murray Perahia 40-plus years ago was as ear-opening. Sonically, Haftman’s recital Friday night in the Foundation for the Chinese Performing Arts 26th Annual Music Festival at Walnut Hill stands as a piano high point of the last few years, but it was top-drawer in many other aspects as well.

Fragment of Artur Haftman’s review from The Boston Musical Intelligencer from 30th July 2017. 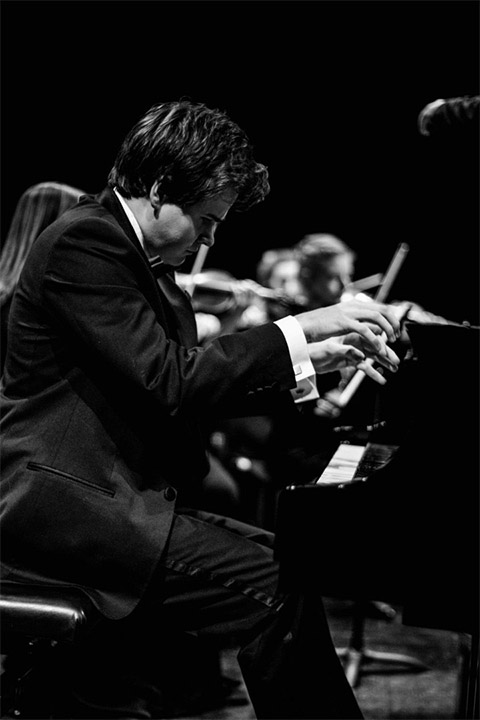 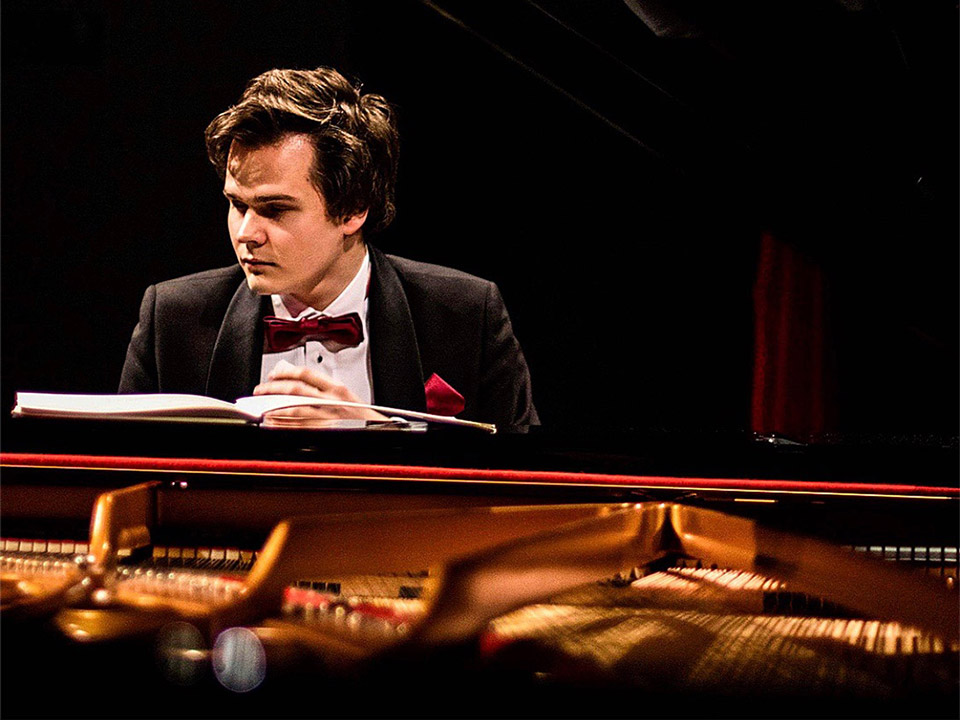 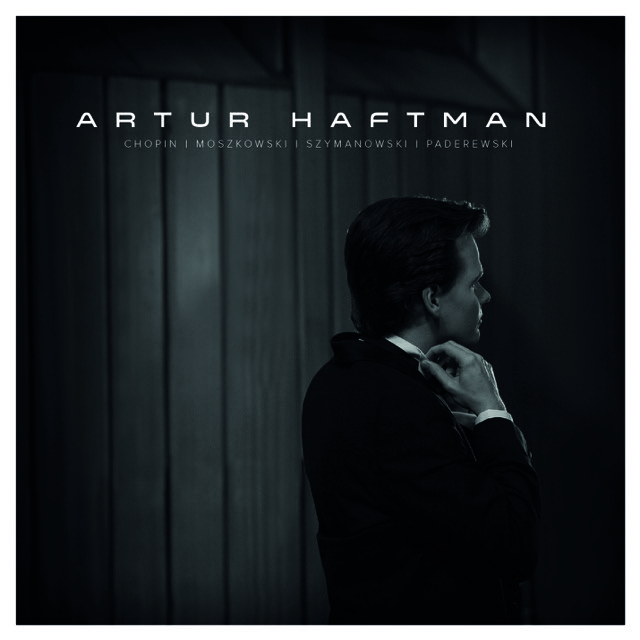 1 czerwca – Recital at the Savile Club in London